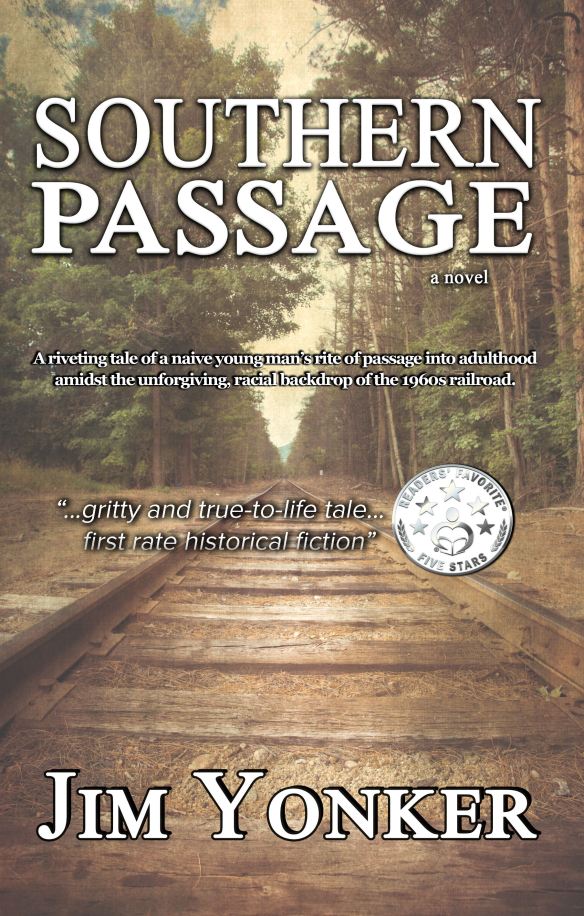 Reader’s Favorite, who gave the novel five stars, reviewed Southern Passage as a “gritty and true-to-life tale” where Jim Yonker tells “the history of the railroads, the divide between the North and South, and the racial prejudices and appalling acts of racism by white people toward black people during the 60’s era”.