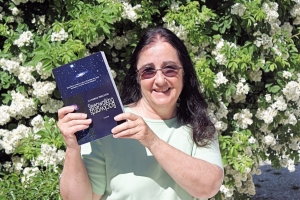 Catherine Zebrowski grew up right at the top of dead horse hill in Leicester, Mass. Her imagination was stirred at an early age by the stories she was told by her mother who grew up on the west coast of Ireland. After graduating from Worcester State, she lived in Dublin, Ireland for a year and was enriched by her studies at University College and the many experiences she had over there.  She has had two chapbooks of poetry published and her poems have appeared in the Worcester Review, The Monadnock Reader and SURVIVE, an anthology through Northwoods Press.  An unfinished novel, Maura,   was a semi-finalist for the novel- in- progress Heekam Award and her first ever fiction accolade came as an honorable mention for a short, short in Alfred Hitchcock Magazines’ Mysterious Photograph Contest. 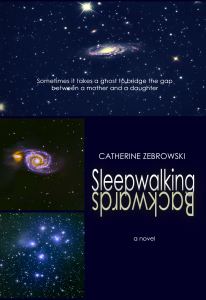