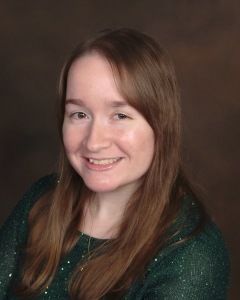 Christie Leigh Babirad is an Author from Long Island, New York. She holds a BA in Communications. Her debut novel, As the Winds Change, was released in February of 2019 from TouchPoint Press and is available on Amazon and Barnes and Noble. She is currently working on the sequel. Her writings of both poetry and articles have been published in a number of magazines. In addition to writing, her interests include reading, running, open land, music, film, art of every medium, and spending time with her family. She is particularly interested in delving into the subjects of the human heart and experience, and many of her writings incorporate her belief that this life is extraordinary and that our story never ends. You can follow her on Facebook and Pinterest at Author, Christie Leigh Babirad. 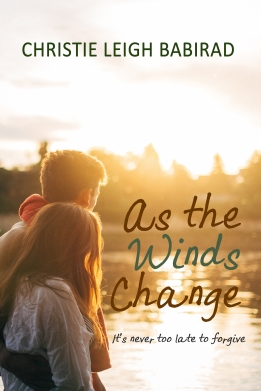 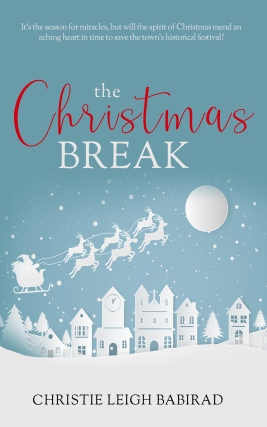