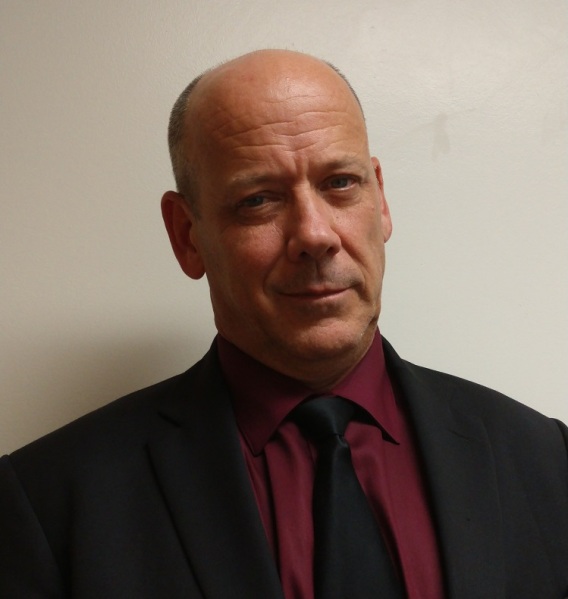 David Lee Howe was raised in the heart of the Finger Lakes region of New York State. From a young age, he gravitated toward music. Knowing that chasing a career in music would be very difficult, he began pursuing a business degree. He first achieved an Associate’s degree in Business Administration from the State University of New York (SUNY). Several years later, he transferred to Ithaca College, where he achieved a Bachelor’s degree in Business Management. In 2013 he went on to complete an MBA in Business Administration from Capella University.

In his early twenties, he played music around Ithaca, NY, in local cover bands. He always studied the time’s popular music, both its lyrical arrangements and its musical theory, intensely. Realizing that music’s real joy is to create, he set out to pen his original compositions.

While at Ithaca College, he submitted writing samples to The Ithacan at the renowned Park School of Communications. Those samples led to an opportunity to write for the school newspaper in the fall of 1996. At the school, he got his first glimpse into the publishing world. That inspired him to write beyond the scope of what he was accustomed to, which was writing musical lyrics.

In 2008, several of his arrangements gained him an opportunity to perform with an independent country music artist. On July 4th of that year, it afforded him the chance to warm up for several Grammy Award-winning Country Music artists. That small taste of fame rekindled a flame within him to write with a new passion.

In 2011 he decided to pursue his MBA. In completing his master’s degree, he began teaching accounting at a career college in Elmira, NY. The student reviews of his performance lead to a full-time position as a business instructor. In 2019, he accepted a professorship as SUNY Faculty at North Country Community College in Saranac Lake, NY.

His novel, The Angle of the Angels, draws from his many different life experiences and his study of music. In his spare time, he is often found tending to his growing beekeeping operation or studying several piano pieces by Mozart, Bach, and Beethoven. At present, he is completing his first business book on entrepreneurial ventures. David resides in Charlottesville, VA.

The Angle of the Angels