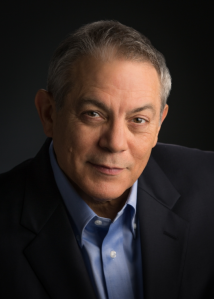 Ed Protzel grew up in St. Louis, Missouri, the son of a Jewish father and part-Cherokee mother. Ed lived for a time in an orphanage when his parents divorced and left home after high school to live in St. Louis’ bohemian Gaslight Square entertainment district. These experiences informed Ed’s unique take on life and are reflected in his idiosyncratic characters, outsiders and gamesters on lonely, often deadly, quests,
seeking justice, love, and fulfillment against society’s blindness.

As an adult, Ed spent most of his professional life in securities management, while writing screenplays on the side, completing five for feature film, one of which was optioned. He broke away for a time to work for 20th Century Fox in Los Angeles.

After earning a Master’s in English from the University of Missouri-St. Louis, Ed turned to writing novels. He has authored four books, to date, all published by TouchPoint Press: a thriller, The Antiquities Dealer (A David Greenberg Mystery), and the Southern historical DarkHorse Trilogy: The Lies That Bind, Honor Among Outcasts, and Something in Madness. 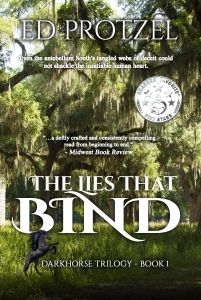 Hear Ed talk about his new book The Lies that Bind!