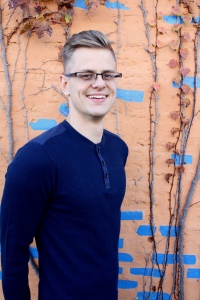 J. Walter Brockmann is a computer nerd by day and a writer who loves pizza by night. He was born in a little town in Wisconsin where he first began getting lost in books. It wasn’t long before he wanted to tell some of those stories himself, and he attempted to write his first novel at age 10. He attended the University of Wisconsin-Whitewater where he studied statistics, creative writing, and the art of eating pizza. Now adept at all three, he works as an IT manager in Kenosha, WI and continues to write books of all shapes and sizes. He intends to write until he is too old to remember all of the stories in his head (which, God-willing, won’t be for some time – though he does have a terrible memory). 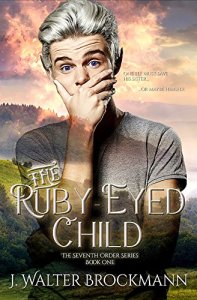