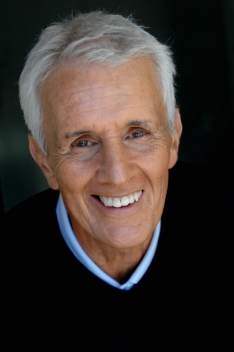 JACK POLO is an optioned (“THUNDRBOAT”) and award-winning screenwriter. (2010 FADE IN contest, 2014 WE Contest, 2016 PAGE Awards). His fiction, based on that skill set, reads like a verbal camera, keeping the reader deeply involved in the story. His debut novel “The Partners” opened at the top of Black Rose Writing’s new releases for 2019.
His new “sunshine noir” series – where dark things happen in the bright sunshine of one of southern California’s richest beach towns, Paraiso Del Mar, — is the page-turning story of two detectives whose plan to sell real estate on the side explodes into murder. In Lover’s Paraiso, the town’s romeo is shot five times and the list of suspects is beautiful and dangerous, because one of those women is a killer.