Paul Brakke, son of Eastern European immigrant parents and recipient of eight prestigious R01 grants from the National Institutes of Health, was born and raised in New York City. Brakke worked in scientific research in Seattle, Los Angeles, Nashville, and Galveston, where he spent 22 years—the bulk of his scientific career and as a professor. He was a largely successful scientist with many publications when his life was turned upside down when his wife was accused of aggravated assault. His book, American Justice?, is that story, along with his critique of the criminal justice system. 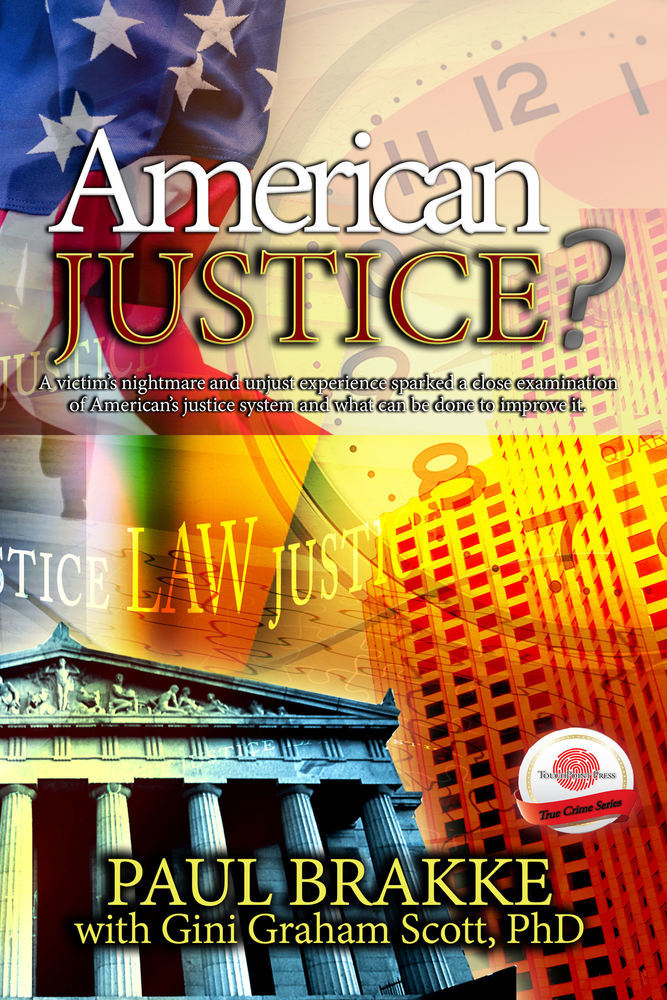 “A story when justice fails more commonly than not.”
– Oh My Bookness