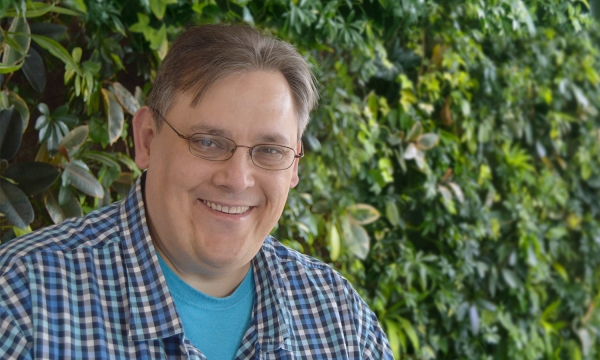 Debut author Scott Rutherford has split his life between Michigan’s Tri-Cities (Bay City-Saginaw- Midland) and Shreveport, Louisiana. A husband and father of two, Rutherford currently lives in Freeland, Michigan on a farm that has been in his wife’s family since the late 1800s. He is helping his father-in-law restore the farm to operational status while going back to school, double majoring in secondary education and French.

A former youth pastor and home missionary, Rutherford served from 2014-2018 as staff writer, Faith & Family editor, managing editor, and executive editor of Metro Leader, a family of hyper-local monthly news journals published throughout Louisiana and Texas. During that time, his editorials were delivered to more than a million homes per month.

Rutherford has ghostwritten numerous books. He contributed research and drafts to “A Quickview Guide: The Most Significant People, Places, and Events in the Bible” by Christopher D. Hudson, published by Zondervan. He has served as a writing coach and editor for several projects. Rutherford is particularly proud of co-authoring “A Primer on Power: Discovering the Dynamic Ministry of the Holy Spirit” with Dr. Scott Camp, the evangelist and Bible college professor who led him to faith in Jesus Christ in 1988, when he was a 17-year-old from a broken home struggling with depression. “A Primer on Power” has been translated into several languages and is currently seeing use as a Bible college text in India, Vietnam, and Ghana.

When he’s not writing, Rutherford enjoys spending time with family, studying history and foreign languages, and playing the drums.

Special Bonus with Purchase! Free download of “Daring to Dream” by the Christian Rock Band 1TK!